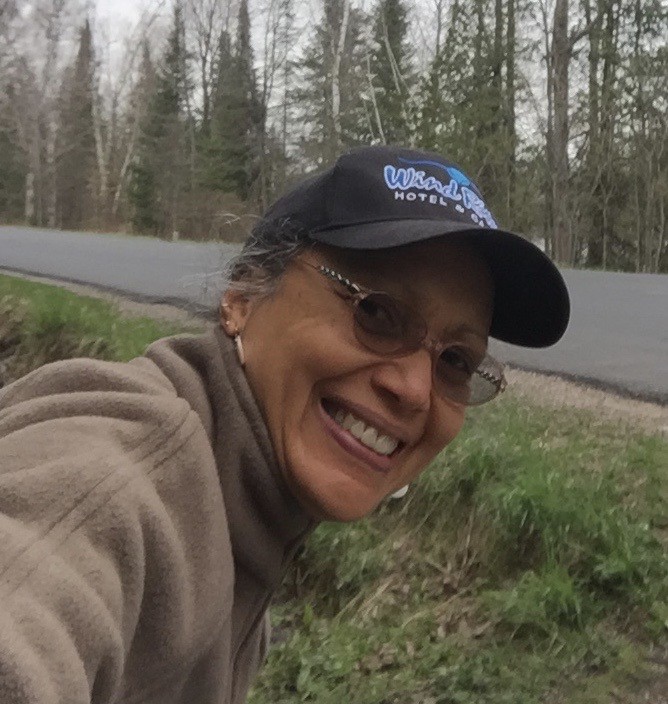 Rachelle came to Natural Freedom from Colorado Springs, Colorado where she was the barn manager for Bradley Road Boarding Stables and a grant writer, volunteer, and board member for the Colorado Springs Therapeutic Riding Center. She has also been a wrangler, barn director and barn staff at camps in Michigan and Wyoming. Her background also includes serving as program director for an after school program where teens wrote skits addressing subjects important to them such as mental health, substance abuse, and interpersonal communication. While working for the Attorney General of Wisconsin, Rachelle helped form statewide multidisciplinary teams to investigate and prosecute crimes against children and assisted in establishing protocols for prosecuting child fatalities. As board member of the Wisconsin Coalition Against Sexual Assault, she assisted the organization in framing core requirements for sexual assault and domestic violence shelters, and protocols for SANE nurses (Sexual Assault Nurse Examiners) in the state. Rachelle is of Shawnee/Muscogee heritage, and for over two decades has worked with and advocated for establishing strong indigenous families and communities in Wisconsin and beyond. She has also worked to support reservation-based equine-therapy health and suicide prevention programs such as the Northern Arapaho Suicide Prevention Program on the Wind River reservation in Wyoming. Rachelle holds a Bachelor of Science degree in Journalism from Bowling Green State University and a Master of City Management from East Tennessee State University.

Back to Our Partners